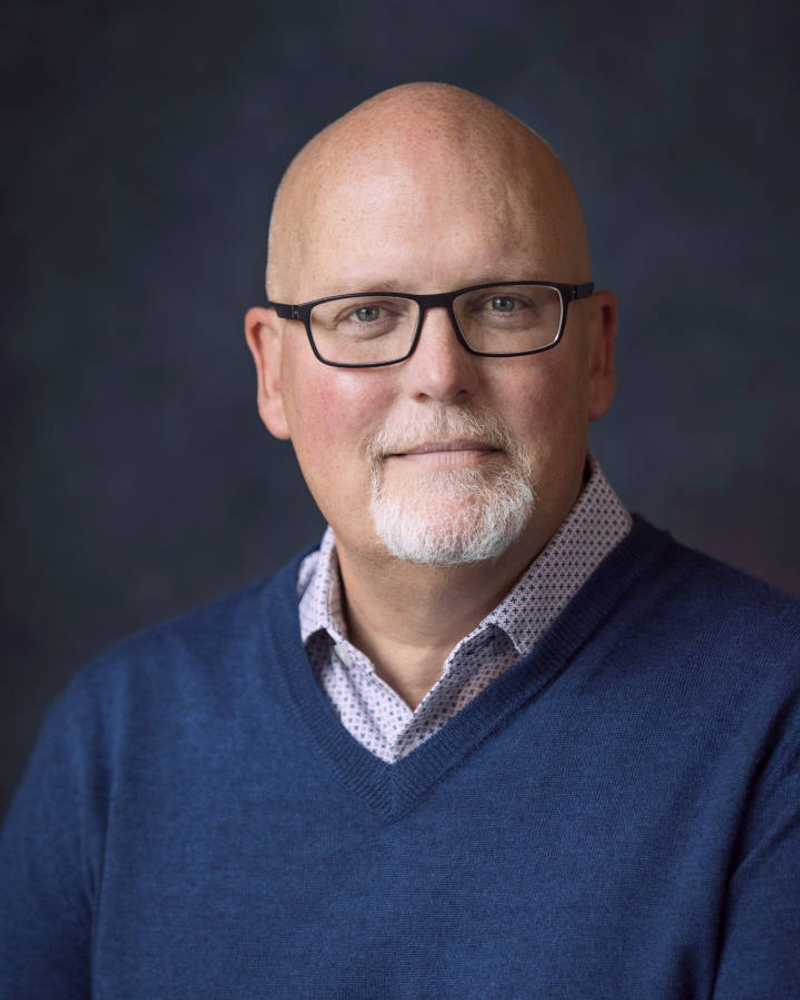 Chuck joined Hagerty as Vice President of Claims in 2006 and has been a member of Hagerty’s Executive Team since. He has over two decades of experience within the insurance industry holding a variety of leadership roles. As such, he has a wealth of experience in business and staff development, the establishment of procedures and standards, sales and marketing, quality control and risk management.

In 2008, Chuck was tasked with creating a field sales team to increase awareness of the Hagerty brand. This initiative was aimed at building relationships with Hagerty Ambassadors; car guys and gals with influence in the collector car market. Since the initial launch, the field program has grown from three to more than 30 field associates in three regions and expanded to include personnel focused on selling to the company’s agency force and individuals focused on selling Hagerty’s commercial, private client services and motorsports product lines.

Chuck holds a Bachelor of Science degree in Eco Wisconsin- Madison. He also holds the designation of Associate in Claims.