McKeel considers it the company’s purpose to help classic car lovers get the most enjoyment out of their cars. His passion for classics has driven the company to a leadership position within the automotive industry. 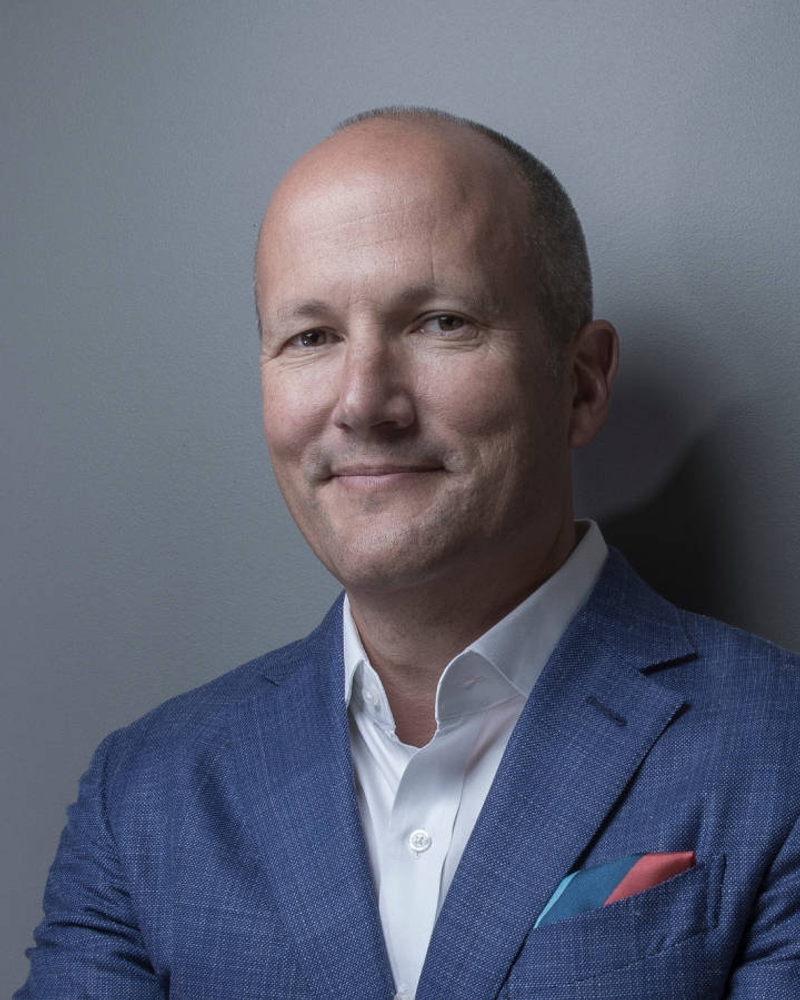 McKeel considers it the company’s purpose to help classic car lovers get the most enjoyment out of their cars. His passion for classics has driven the company to a leadership position within the automotive industry.

In addition to his role as a director of Hagerty, McKeel is also the Chief Executive Officer and driving force behind Hagerty. Under his leadership, Hagerty has grown from a local insurance agency operating from his parents’ basement to a leading specialty insurance provider for classic and enthusiast vehicles. In 2017, McKeel refocused the company’s mission to saving driving and expanding the car community for future generations. In support of the mission, the company has made a series of strategic partnerships, acquisitions and expansions including the Hagerty Drivers Club, Hagerty Drivers Club magazine, Hagerty YouTube, Hagerty DriveShare, MotorsportReg.com, the Greenwich Concours d’Elegance, the Amelia Island Concours d’Elegance, the Concours d’Elegance of America, McCall Motorworks Revival, the California Mille, Hagerty Garage + Social and the industry gold standard for vehicle values, the Hagerty Valuation Tool.

In addition to Hagerty, McKeel was elected by his CEO peers in 2016-17 to serve as the international board chair for YPO, the global leadership organization with 28,000 chief executives in more than 130 countries. During his term, he traveled the globe speaking to leaders and thinkers like U.N. Secretary General Kofi Annan, President of Rwanda Paul Kagame, Prime Minister of Singapore Lee Hsien Loong, Prime Minister of Canada Justin Trudeau, philosopher Yuval Harari, and countless business titans.

McKeel is also a general partner of Grand Ventures, a Grand Rapids, Michigan-based venture capital firm focused on providing emerging companies with early-stage capital and strategic support. He is also a board member of the Petersen Automotive Museum in Los Angeles and serves on numerous boards and advisory groups. McKeel has served as a judge for the prestigious Pebble Beach Concours d’Elegance for decades. In Traverse City, he is known as a passionate community supporter and an advocate for government, business and local organizations working together to create a more sustainable economy based on scalable businesses. McKeel earned his undergraduate degree in English and Philosophy from Pepperdine University and his master’s in Theology from Saint Vladimir’s Orthodox Seminary.